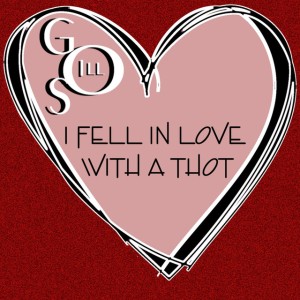 Go So Ill hails from the Southside of Chicago, Illinois… He made his solo debut in September of 2011 with the LP “I Am Chicago Vol. 1” under the alias “R.A.C.” (Rap Artist Chicago).

The following winter he emerged with “Vol. 2, Go So Ill” and returned with a new flavour. The days of chopped samples were over. Every piece of production from that point on has been hand crafted; which leads us to “Vol. 3, Meet The Band”. As a lifelong fan of Jazz Music, Go So Ill was determined to create a sound that combined the instrument Heavy latter with Hip Hop. The result was a menacing mix of Hardcore Lyricism, Brass & Soul.

The standout track “So Devilish” caused some inner conflict over the direction his music was heading.

After taking a multi-year hiatus, Go So Ill returned with “Vol. 4, The Band Is Back” which turned out to be Vol. 3 On Steroids… At a point in life where he decided to make music without profanities, everything finally came together… The clarity, production, delivery and flows were pristine.

Now in his prime, Go So Ill has released the first single from the upcoming “Vol. 5, AmerKKKa” titled “I Fell In Love With A Thot”… A detailed story of love, lust and regret.